10 Selfies Taken at the Worst Possible Timing (PHOTOS)
Share Tweet Email 0 Comments
NEXT> If Monday Was a Person, This is What She Would Look Like
Monday, April 06, 2020
STAY CONNECTED WITH US 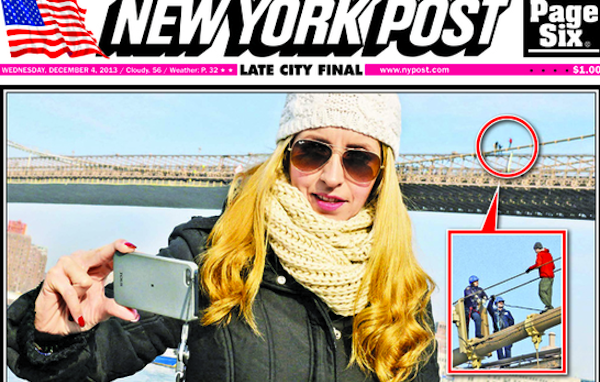 A tourist in New York City snapped a picture of herself in front of the famous Brooklyn Bridge as police tried to talk down a suicidal man who was threatening to jump early in December. The tourist had been watching the drama unfold for up to 25 minutes before she pulled out her phone and took the shot. Police eventually saved the man's life - talking him down from the bridge. The woman's identity has not been found - she might be filled with embarrassment after taking this selfie. 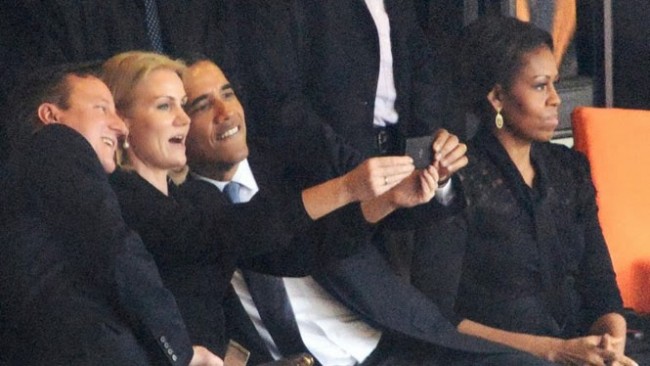 President Barack Obama was caught posing for a selfie with Danish Prime Minister Helle Thorning-Schmidt and British PM David Cameron at Nelson Mandela's funeral in South Africa. Although the selfie was nothing more than a moment of bonding among world leaders, many preserved it as tasteless and offense given the context it was taken in. Click here to see Michelle Obama's deathly looks at Barack Obama while taking the pics. 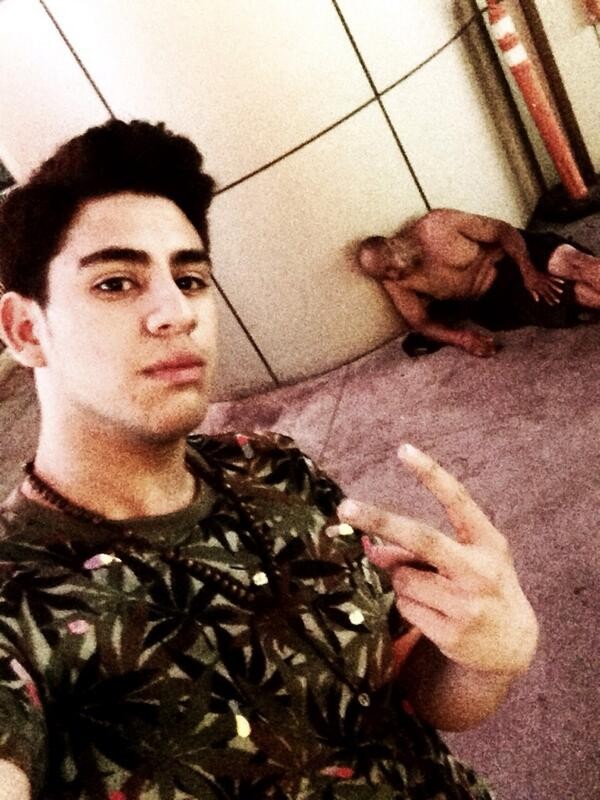 Yeah there are homeless people in most cities and they can sometimes be topless, but is it right to takes photos with them? This guy thought so.

Moms have a right to be sexy too and flaunt it - just keep your kids out of the pics please. 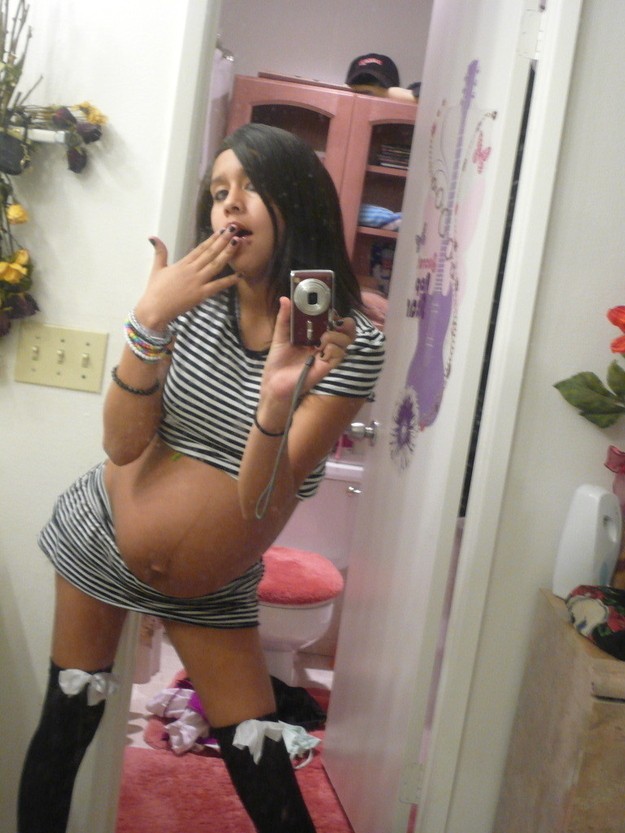 Pregnancy selfies are usually a beautiful thing, but if you're pregnant and underage - probably avoid it all together. 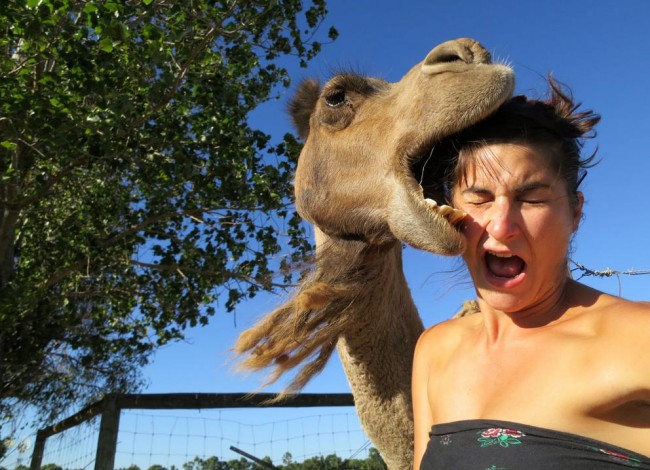 A woman posing for a selfie with a camel never expected to get this type of reaction from the animal. Unfortunately for her, she did, but it does make a great pic. 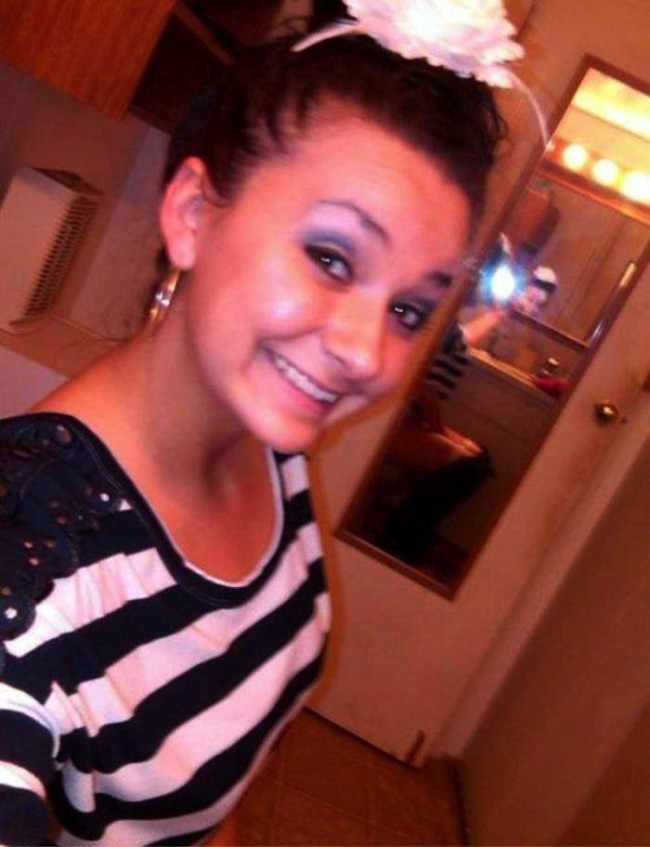 Going to the bathroom is a natural process, but taking a selfie while taking a dump... not so natural. 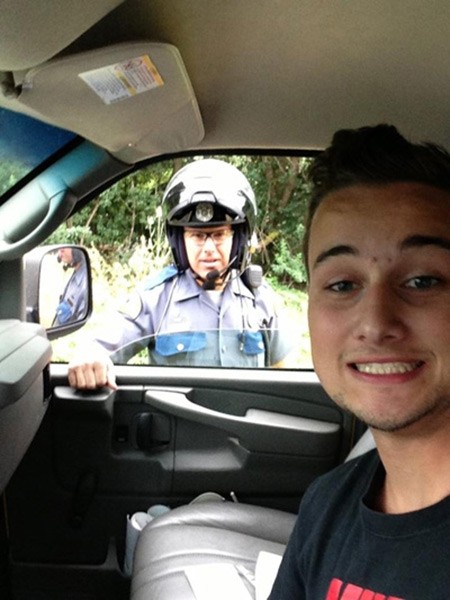 Selfie with the cops

Don't take a selfie when you being pulled over by the cops, it might get you in further trouble! 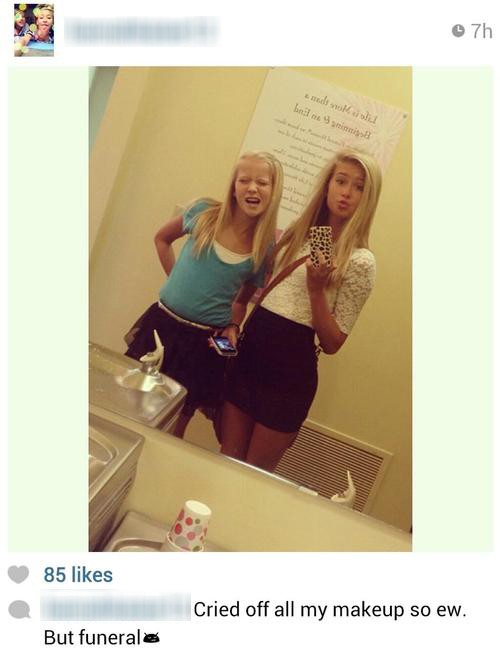 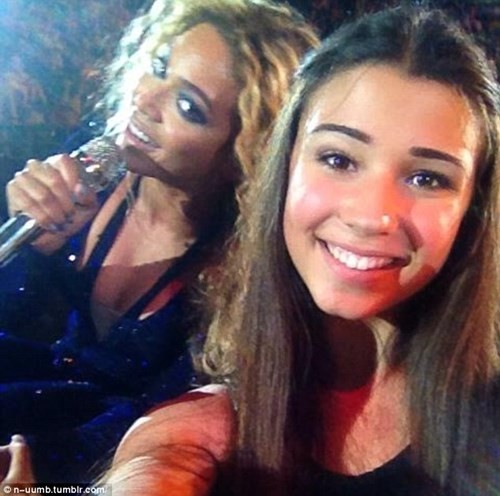 Beyonce and a fan in a selfie (Tumblr)
Now this is a great selfie with Queen Bee taken at the right time.
NEXT POST