45 Facts About Eddie Redmayne – Stephen Hawking from ‘The Theory of Everything’
Share Tweet Email 0 Comments
NEXT> 50 facts about Ewan McGregor: was appointed Officer of the Order of the British Empire (OBE) for services to drama and charity
Tuesday, June 02, 2020
STAY CONNECTED WITH US

Eddie Redmayne is an English actor, singer and model, well known for his role as Stephen Hawking in the movie “The Theory of Everything.” Here are 45 interesting facts about the Academy Award winner - 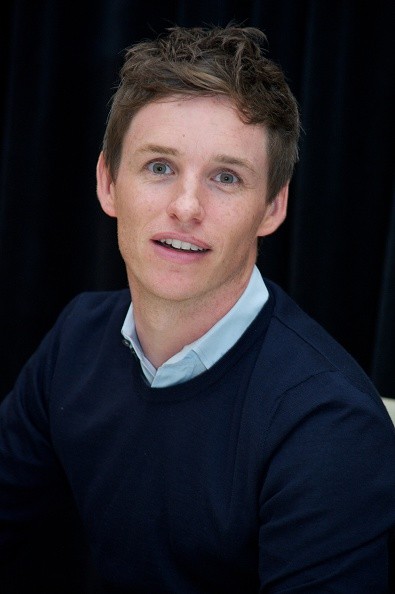 (Photo : Vera Anderson/WireImage) Eddie Redmayne at 'The Danish Girl' Press Conference at the Shangri-La Hotel on September 12, 2015 in Toronto, Ontario.
NEXT POST