50 Facts About Bryan Cranston – Walter White From ‘Breaking Bad’ Series
Share Tweet Email 0 Comments
NEXT> 50 Facts About Viswanathan Anand – The Lightning Kid In The Chess World
Tuesday, May 26, 2020
STAY CONNECTED WITH US

Bryan Cranston is an American actor, screenwriter, voice actor, director and producer, famous for his roles as Walter white in the series “Breaking Bad, and as Hal in the series “Malcolm in the Middle.” Here are 50 facts about the actor 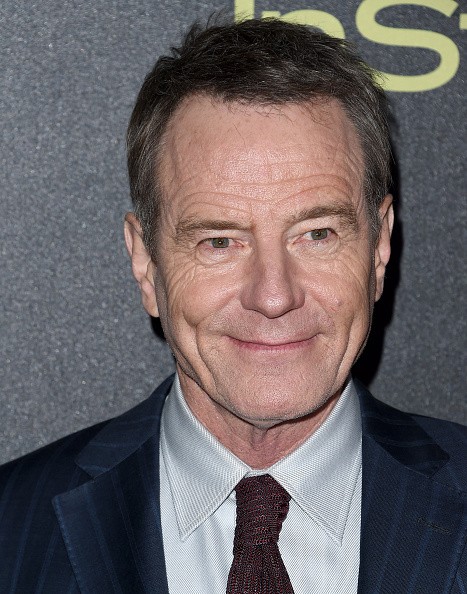