Chris Evans is an American actor, director and producer, known for playing key role in films adapted from comic books. He is world famous for his superhero role as the Marvel Comics character – Captain America. Here are 48 facts about the actor: 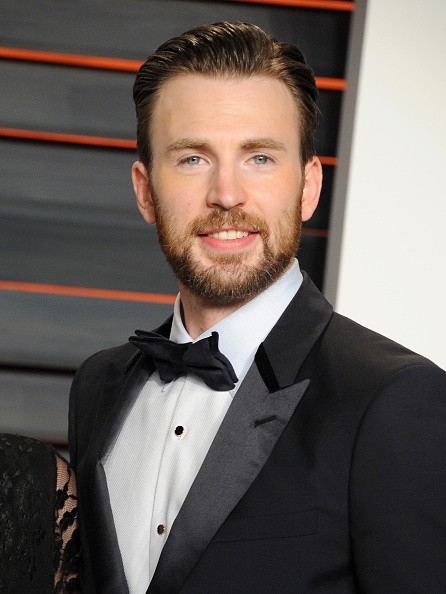