Christopher Nolan is an English-American film director, screenwriter, and producer, who is considered to be one of the highest-grossing directors in history and also one of the most successful and acclaimed filmmakers of the 21st century. Here are some interesting facts about the director: 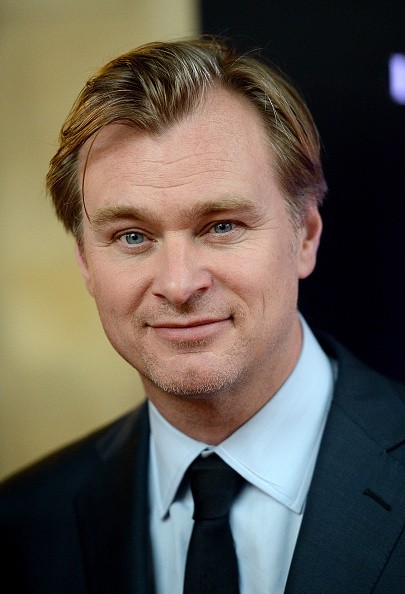