Ben Stiller is an American actor, comedian, and filmmaker, famous for his work in his own show entitled “The Ben Stiller Show.” Here are 42 facts about the comedian: 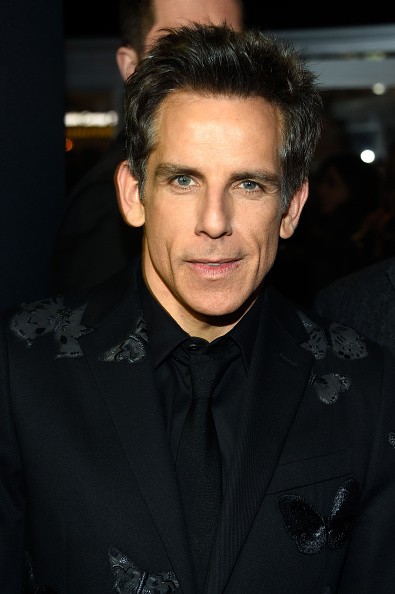