50 Interesting Facts About Nicolas Cage: How he Created His Own Method of Acting
Share Tweet Email 0 Comments
NEXT> Kids sings national anthem into fans (VIDEO)
Tuesday, July 14, 2020
STAY CONNECTED WITH US

50 Interesting Facts About Nicolas Cage: How he Created His Own Method of Acting 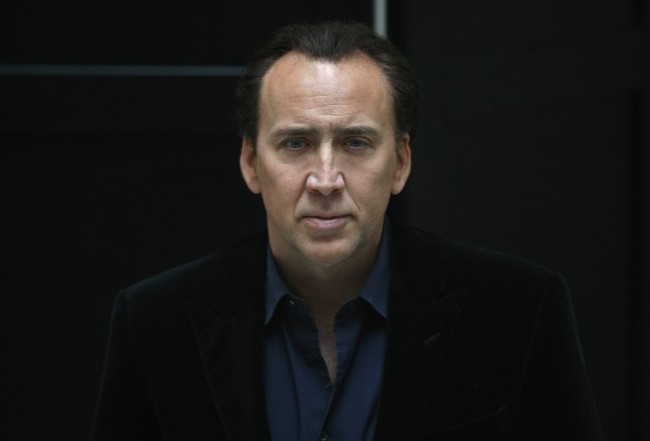 (Photo : Adam Berry/Getty Images) BERLIN, GERMANY - JANUARY 23: Actor Nicolas Cage poses at a photocall at the Hotel De Rome on January 23, 2012 in Berlin, Germany. Cage was in Berlin to promote his 3-D fantasy/adventure film 'Ghost Rider - Spirit of Vengeance,' based on a comic book, in which he returns as the antihero Johnny Blaze, also known as Ghost Rider, a bounty hunter for the devil. The film will appear in German cinemas on February 23.
Actor Nicolas Cage, star of such films as Moonstruck and The Rock, is known for his intense on- and off-screen personality, as well as his passion for method acting. Here are 50 interesting facts about this talented actor.
NEXT POST