30 fun facts about Jemima Kirke: How She Landed Her Role on 'Girls'
Share Tweet Email 0 Comments
NEXT> Dog with lion haircut (VIDEO)
Sunday, July 05, 2020
STAY CONNECTED WITH US

30 fun facts about Jemima Kirke: How She Landed Her Role on 'Girls' 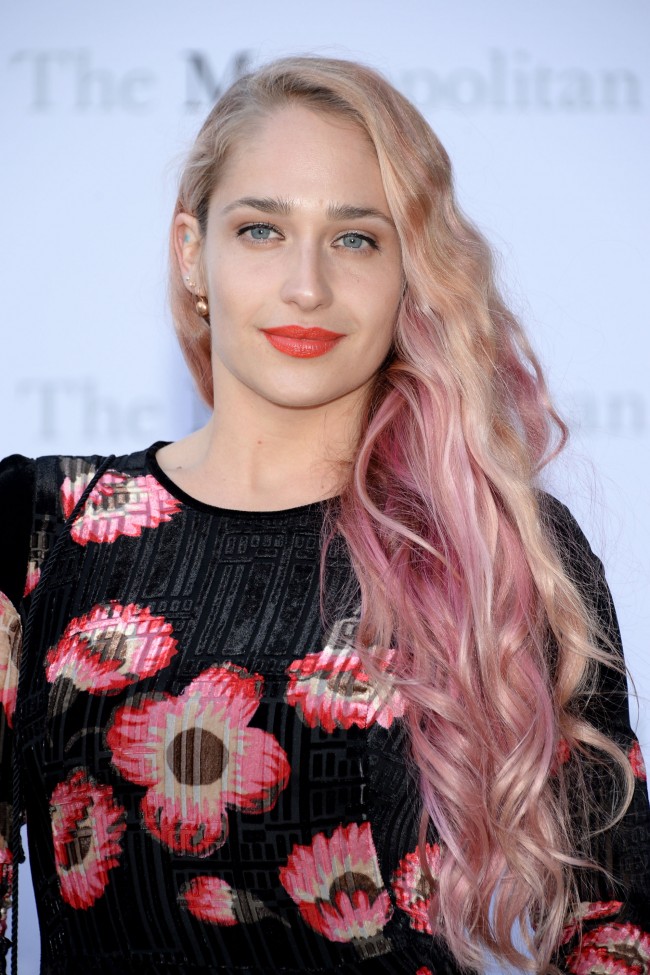 Jemima Kirke is a beautiful and talented actress and artist. She is best known for her role as Jessa in the hit HBO show "Girls." Here are 30 interesting facts about this actress. 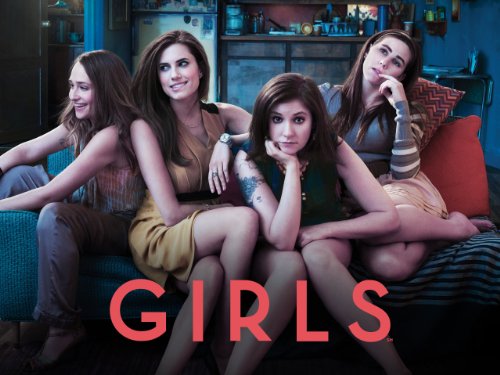