40 Fun Facts about Irina Shayk - The Most Beautiful Woman in the World
Share Tweet Email 0 Comments
NEXT> Sending friend into the wrong house (VIDEO)
Wednesday, July 08, 2020
STAY CONNECTED WITH US 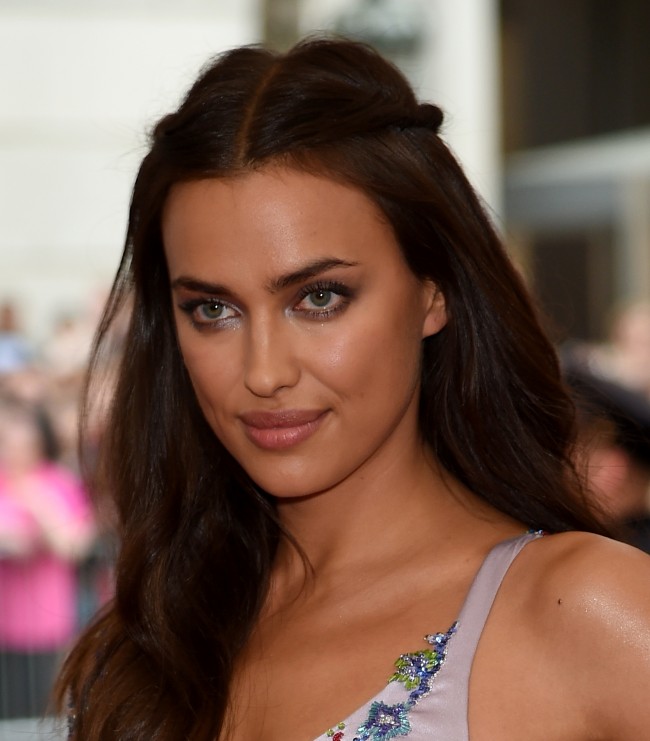 (Photo : Dimitrios Kambouris/Getty Images) NEW YORK, NY - MAY 04: Irina Shayk attends the 'China: Through The Looking Glass' Costume Institute Benefit Gala at the Metropolitan Museum of Art on May 4, 2015 in New York City.

Irina Shayk is a Russian model who has graced the covers of the Sports Illustrated Swimsuit Issue and is known for dating Portuguese football star, Cristiano Ronaldo. Shayak has been voted the most beautiful woman in the world and here are 40 fascinating facts about this beauty. 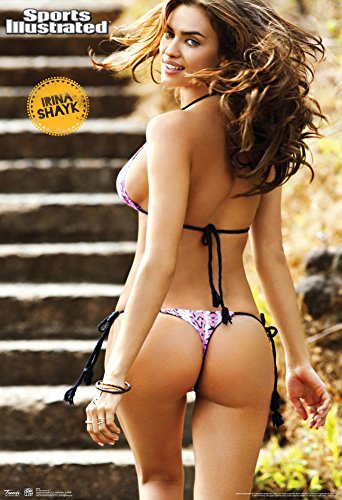 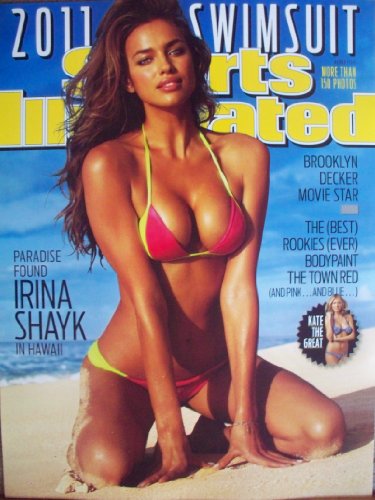 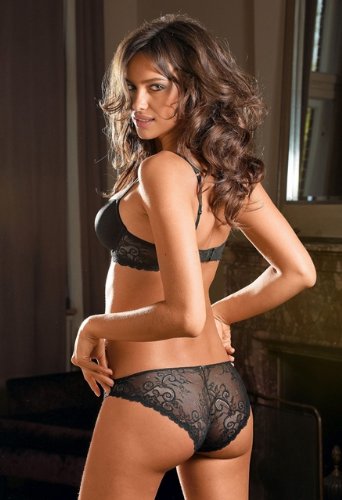 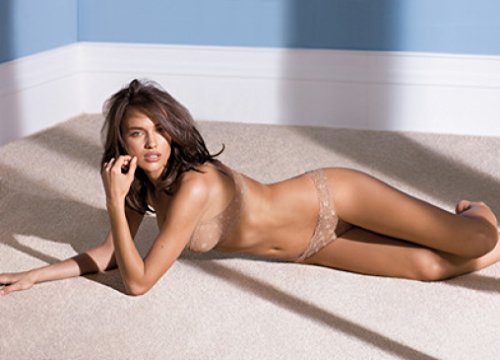