40 interesting facts about Charlie Hunnam from 'Sons of Anarchy' 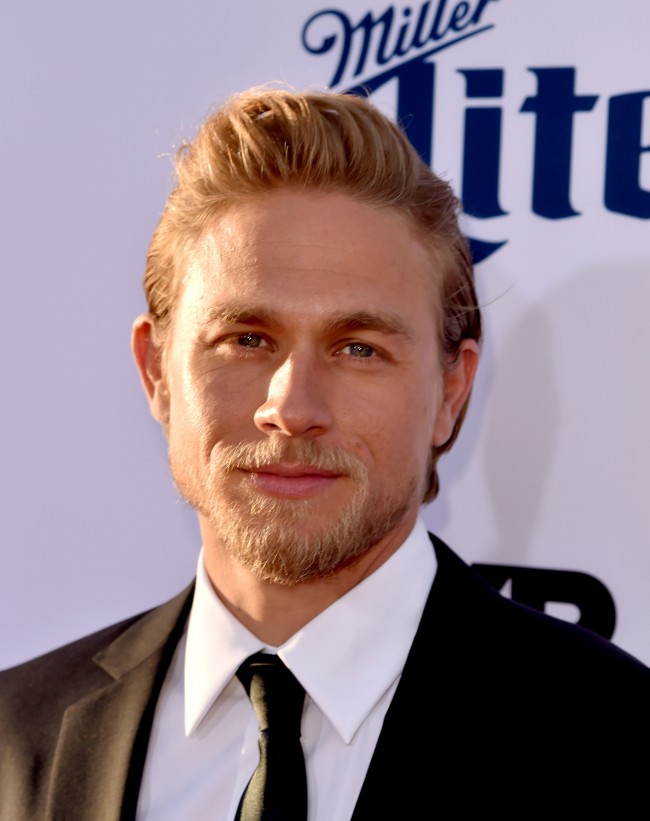 Charlie Hunnam is a British-born actor known for his role as Jax Teller on the "Sons of Anarchy." Here are 40 interesting facts about this talented and handsome actor. 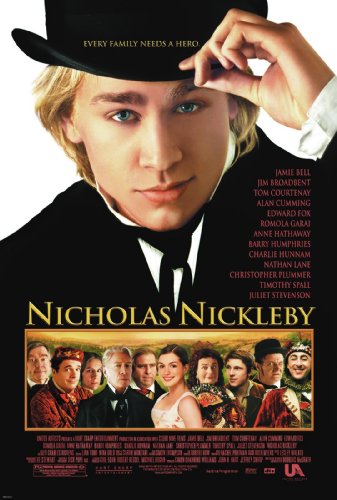 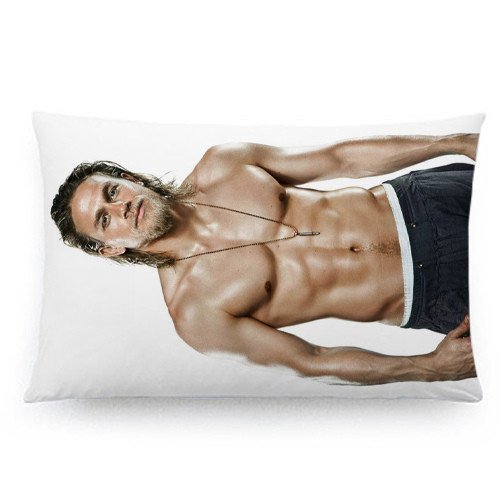 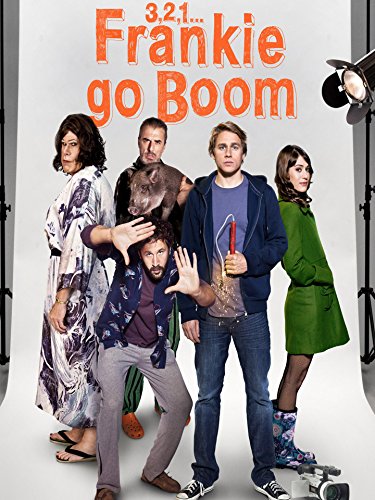 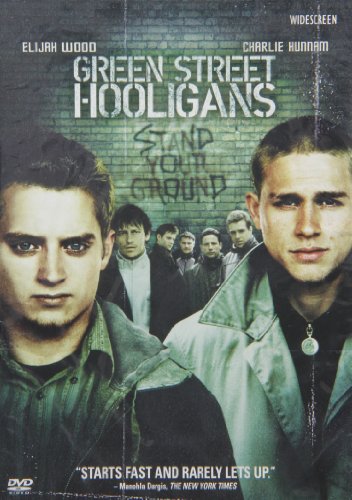 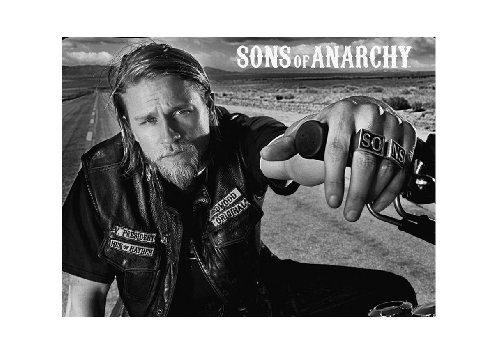 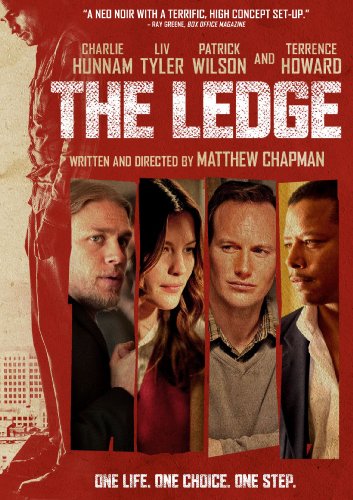 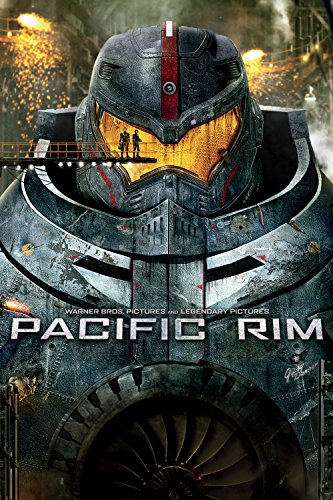 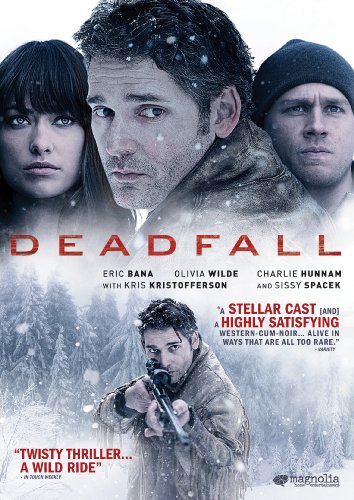