50 facts you missed about actor Neil Patrick Harris
Share Tweet Email 0 Comments
NEXT> 50 facts you might not know about actress Amy Adams
Saturday, September 26, 2020
STAY CONNECTED WITH US 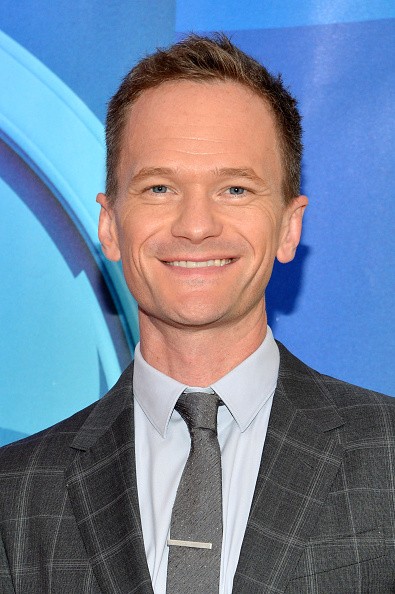 Neil Patrick Harris and 50 things from his life.

1. Neil loves magic and considers himself an amateur magician.

3. Won the Young Artist Award three years in a row for his role in 'Doogie Howser M.D.'

4. He uses all three names because there was already a different actor named Neil Harris .

5. His favorite drink is Red Bull.

6. Neil isn't just a television and film actor, he performed in plays and musicals as well.

7. In 2010, Time Magazine named Harris one of their 100 Most Influential People in the World.

8. He played Toto in a school production of 'The Wizard of Oz' at tender age of 3.

9. Starred as Mark Cohen in Rent, in Los Angeles. He has also performed in Cabaret, Assassins and Sweeney Todd.

10. Was given a lifetime supply of Red Bull due to the amount of free advertising he has given the product.

11. Won an Emmy for his portrayal of Bryan Ryan, Mr. Schuester's arch nemesis, during the first season on 'Glee'.

13. If he needs to calm himself down during pre-shows he does a series of deep-breathing exercises and drinks a can of Red Bull.

14. David Burtka is his partner.

16. For his hair uses ChapStick-like grooming product from Indonesia called a Tancho Tique.

17. Is a father of twins Gideon and Harper.

18. Is a native of Albuquerque, New Mexico.

19. Likes to munch on chips, salsa, enchiladas, and margaritas.

21. He's on the board of directors at The Magic Castle.

22. Lend his voice to SpidermanIn the cartoon.

23. Growing up in New Mexico his parents didn't want him auditioning for any television series that would force him to move away from home.

24. His parents, lawyers quit thier jobs to move away with him after Neil auditioned for Doogie.

25. Harris turned down the role in American Horror Story.

26. While playing Barney Stinson, suits were tailored especially for Neil. He took a bunch of them home after filming the series finale.

29. Neil and his family dresses for Halloween pictures.

30. He loves muppets and puppets.

31. His parents, Ron and Sheila own a restaurant.

32. Was discovered at drama camp.

33. Has been active in raising money to help find a cure for cancer.

35. Harris and partner David Burtka were guests of honor for a Top Chef Masters episode which took place at the Magic Castle.

36. Harris and Burtka bought a townhouse on Fifth Avenue in Harlem in 2013.

37. People know him under NPH.

39. At the age of 15, Harris won a Golden Globe nomination for his performance opposite Whoopi Goldberg in the drama Clara's Heart.

41. Had twins via a surrogate mother.

42. Has worked on Broadway in both musical and dramatic roles.

43. Serves as the President of the Board of Directors of Hollywood's Magic Castle.

46. Among his hobbies are reading, singing and magic.

47. His favorite color is green.

49. His favorite books are Charlie and the Chocolate Factory, Bridge to Terabithia.