Paul Walker is an American actor, with international fame for his role of Brian O'Conner in the street racing action film series “The Fast and the Furious.” Here are 50 interesting facts to know about Walker - 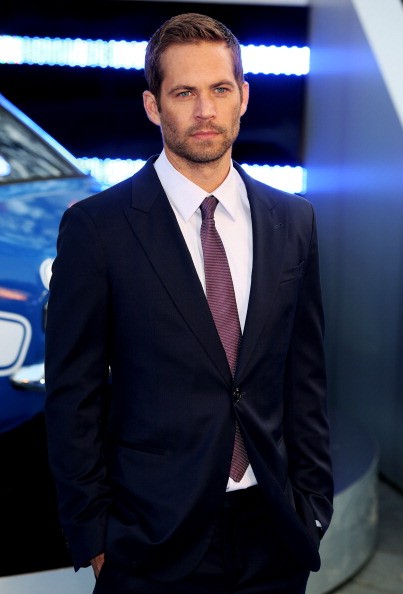