The stylish American actor Matt Bomer, is best known for his role as Neal Caffrey in US Television series White Collar and in Silver screen as Ken in Magic Mike series. Here are 50 interesting facts about Bomer - 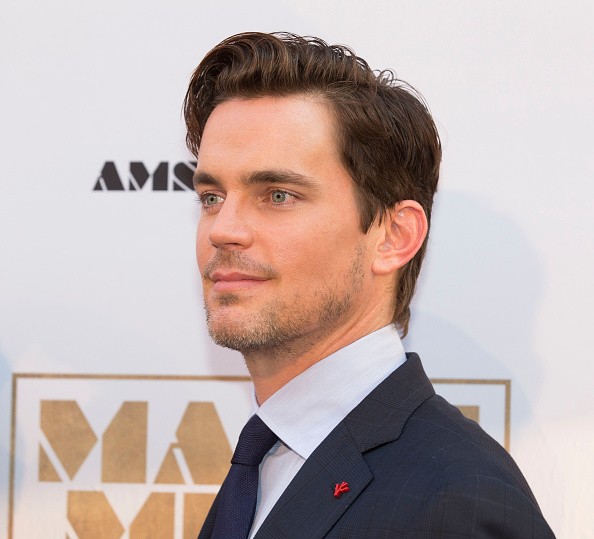