Voted as one of the “Sexiest Man of the Century,” Sir Sean Connery is an actor and a film producer. Here are some interesting facts about the “Greatest Living Scot.” 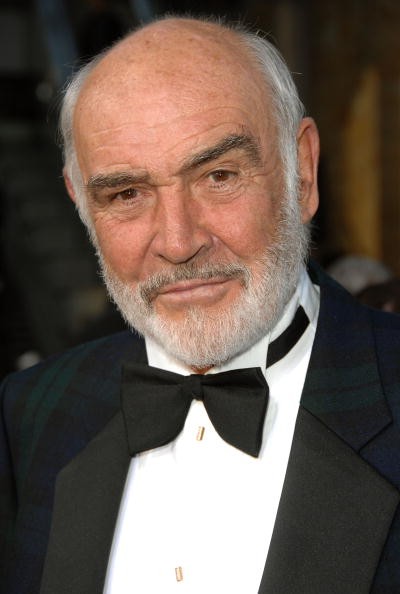