Considered as the icon of the “Swinging London” era, Julie Christie is renowned for her performance in “Afterglow” and “Away From Her.” Here are some interesting facts about her. 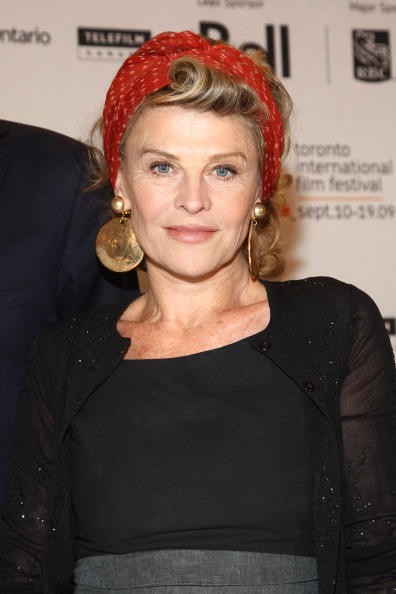