He is a British actor and film producer who has established himself as a skilled actor with a satirical comic talent. He is known for his timed dialogues with a touch of sarcasm and facial expressions. Here are some interesting facts about him. 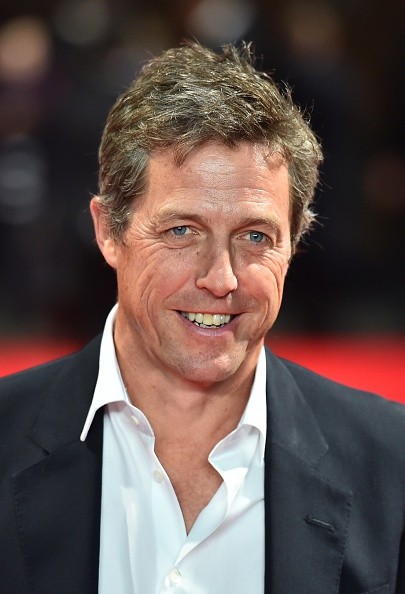 (Photo : BEN STANSALL/AFP/Getty Images) British actor Hugh Grant poses for pictures on the red carpet as he arrives to attend the European premier of his latest film 'The Rewrite' in London on October 7, 2014
NEXT POST