He is an actor and film director. He is well known for his role in the famous film series “Men in Black.” Here are some interesting facts about him. 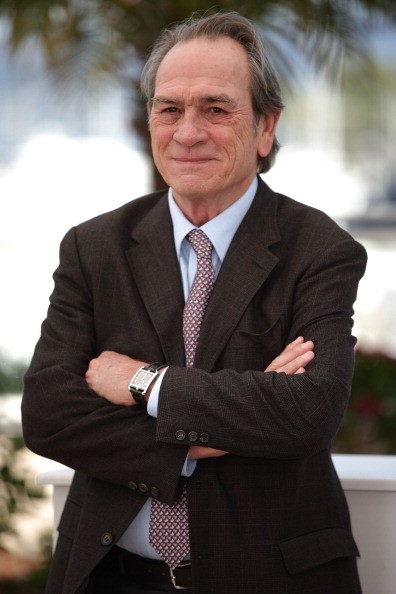