Kim Jong-un, the Chairman of the Worker’s Party of Korea, belongs to the famous Kim Dynasty, who are celebrated as royalty in Korea. Here are 30 interesting facts about the leader: 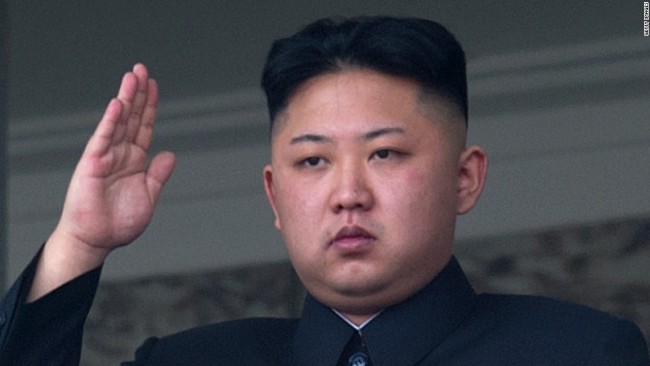