30 Facts About the World’s Most Powerful Individual - Vladimir Putin

Vladimir Vladimirovich Putin, born on October 7, 1952, in Leningrad, now Saint Petersburg, is the current President of the Russian Federation. Since 2013, he has been ranked as the World’s Most Powerful Individual, by Forbes every year. Here are 30 interesting facts about him: 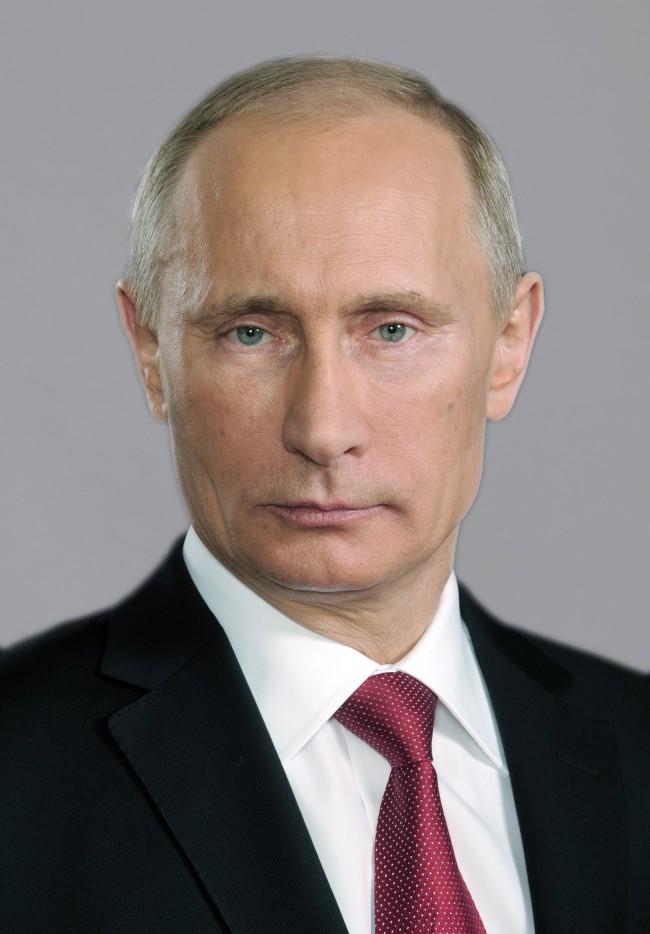