30 Interesting Facts About Theresa May – Prime Minister Of The United Kingdom
Share Tweet Email 0 Comments
NEXT> 30 Unknown Facts About The Fan Favorite Band AC/DC
Wednesday, February 26, 2020
STAY CONNECTED WITH US

Theresa Mary May is a British politician, who has been serving as the Member of Parliament (MP) for Maidenhead since 1997 and Leader of the Conservative Party since July 2016. Here are some fascinating facts to know about her: 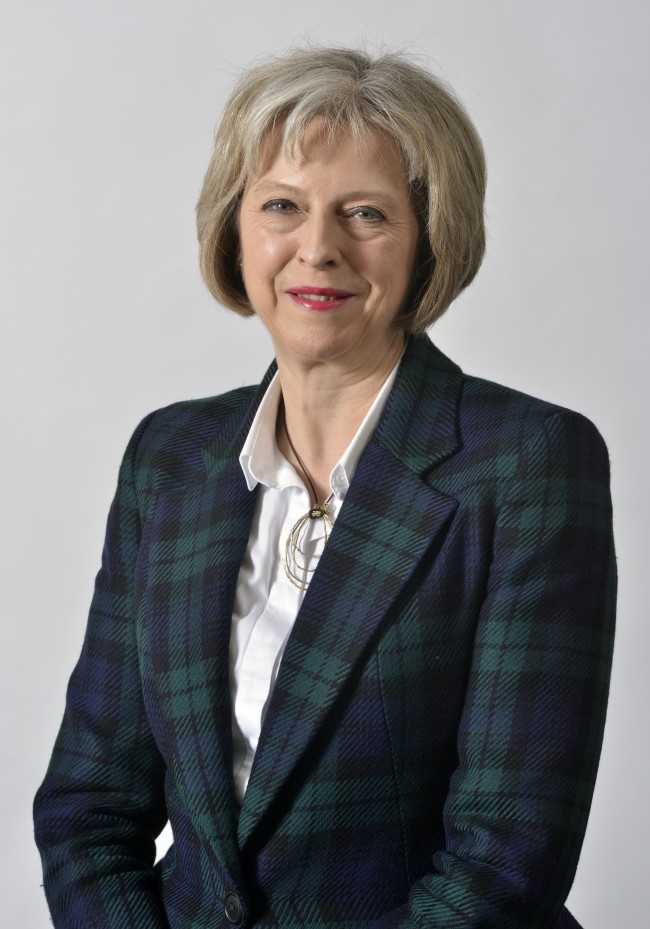