30 Interesting Facts About James Harden: One of most versatile and a dangerous scorer in NBA
Share Tweet Email 0 Comments
NEXT> 30 Unknown Facts About the President of People’s Republic of China – Xi Jinping
Wednesday, February 19, 2020
STAY CONNECTED WITH US

30 Interesting Facts About James Harden: One of most versatile and a dangerous scorer in NBA

James Edward Harden Jr., an American basketball player for the Houston Rockets of the National Basketball Association (NBA), has earned All-Star nods five times, and has earned All-NBA Team honors four times as well. Here are some facts about the player: 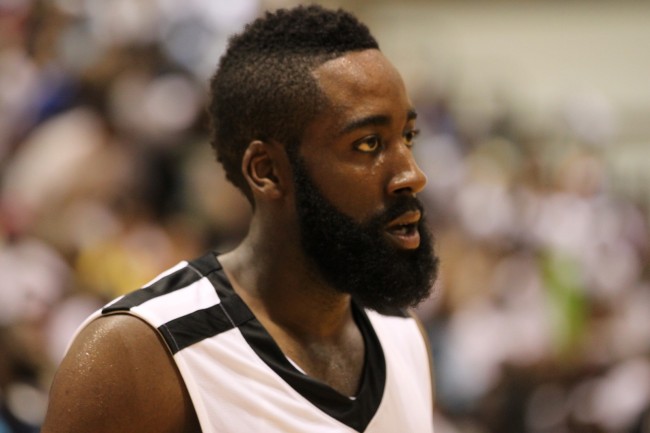