30 Unknown Facts To Know About The ‘Immortals’ Star Luke Evans

Luke Evans, a Welsh actor and singer, rose to popularity with his role as Apollo in the movie “Clash of Titans.” Since then, he has been casted in a number of movies in various roles. Here are 30 interesting facts about the actor: 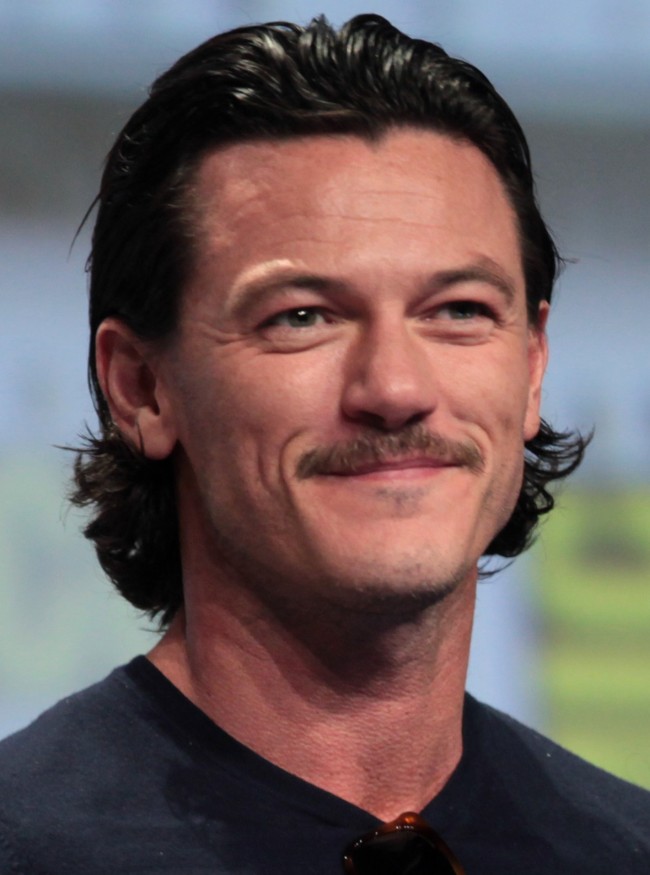