Dave Matthews Band, popularly known as DMB, an American rock band formed in 1991, has been the only rock band to have six consecutive studio albums debut at #1 on the Billboard chart. Here are 30 fascinating facts about the band: 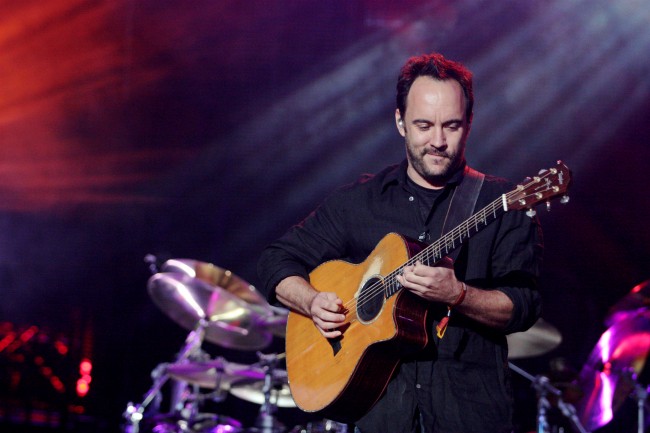