Karan Johar, often informally referred to as KJo, is a most popular Indian director, screenwriter, television personality, producer and costume designer. He is the son of the famous producer Yash Johar. He was born on May 25, 1972 in Mumbai, Maharashtra, India. Here are 30 interesting facts about the director: 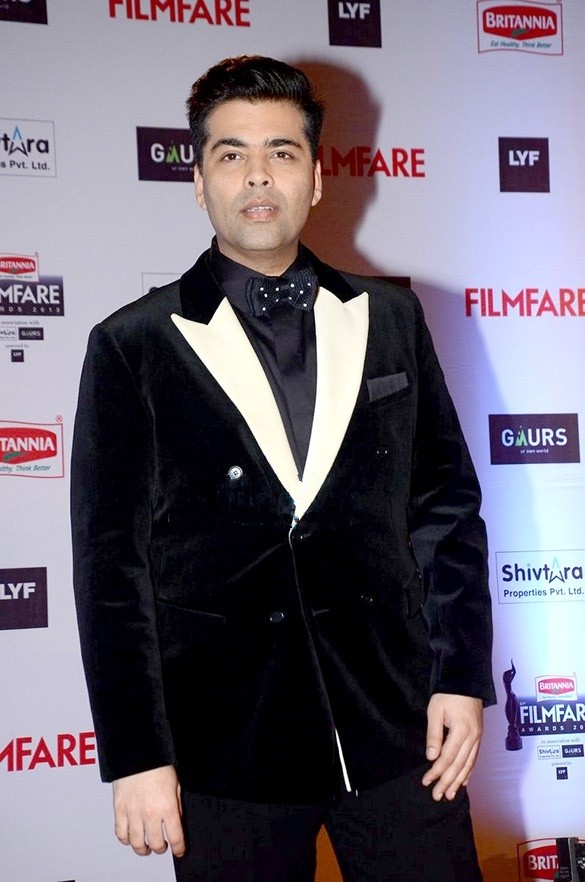