Gal Gadot-Varsano, an Israeli actress and model, world renowned for her role as Wonder Woman in the DC Extended Universe. She was born on April 30, 1985 in Petah Tikva, Israel. Here are 30 interesting facts about the actress: 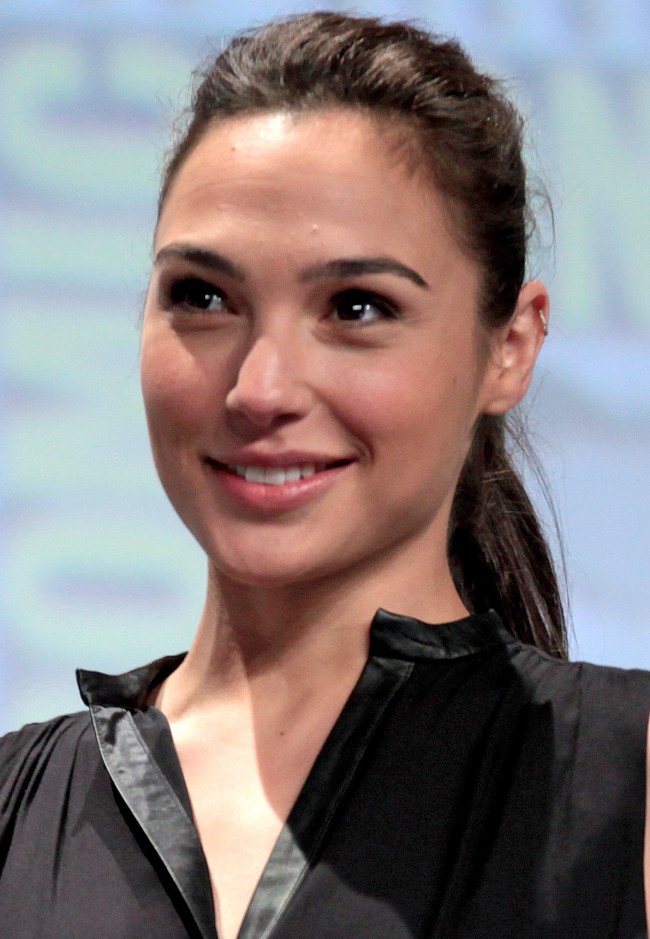