30 Interesting Things That Every Fan Should Know About Their Favorite Metallica
Share Tweet Email 0 Comments
NEXT> Which is the best flush mount door pulls on Amazon?
Wednesday, February 26, 2020
STAY CONNECTED WITH US

Metallica, a pioneer of thrash metal, is an American heavy metal band based in San Rafael, California. The current members of the band include James Hetfield, Kirk Hammett, Robert Trujillo, and Lars Ulrich. Here are 30 interesting facts about the band: 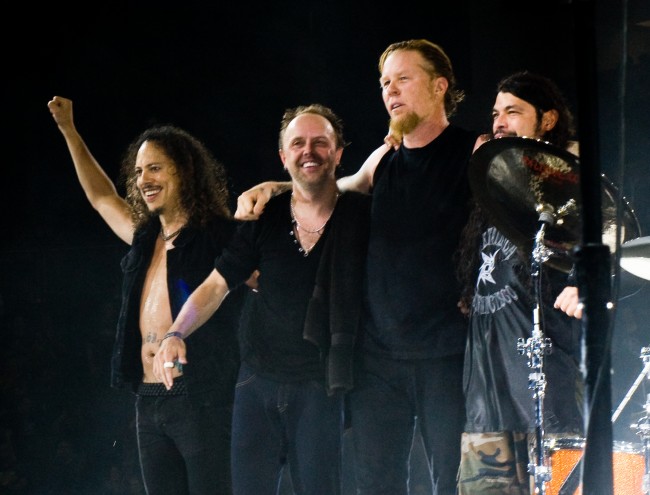