Stephen Merchant, an English actor, comedian, director, writer and radio presenter, has excelled in various fields. He is famous for his collaborations with Ricky Gervais and Karl Pilkington, as the co-writer and co-director of the popular sitcom “The Office.” Here are some interesting facts about the writer: 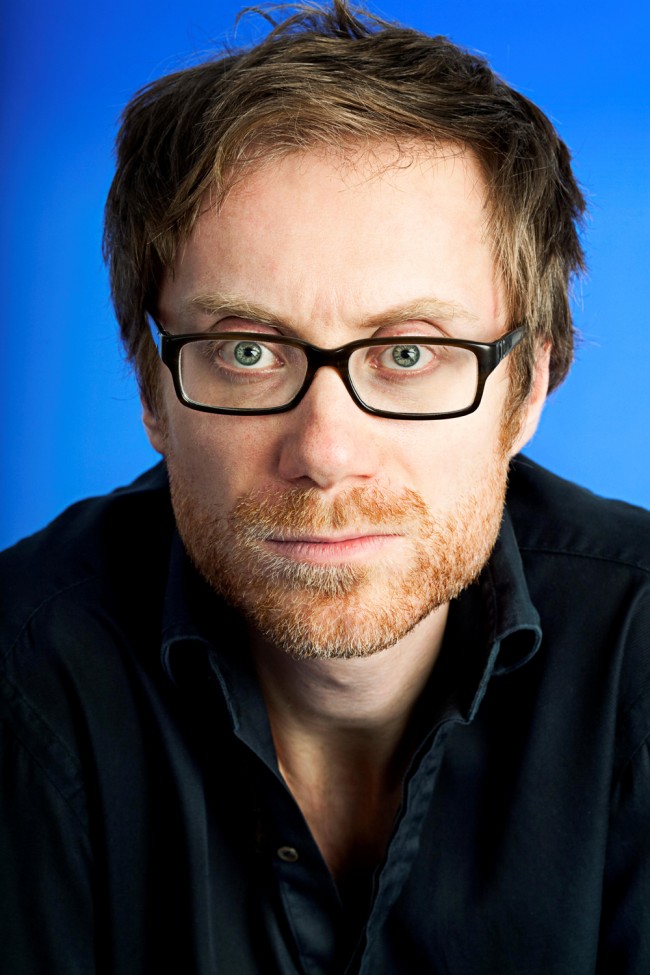