Eli Nelson Manning, the American Football Quarterback, for the New York Giants of the National Football League (NFL), holds the NFL record for most fourth-quarter touchdown passes in a season. Here are 30 fascinating facts about him: 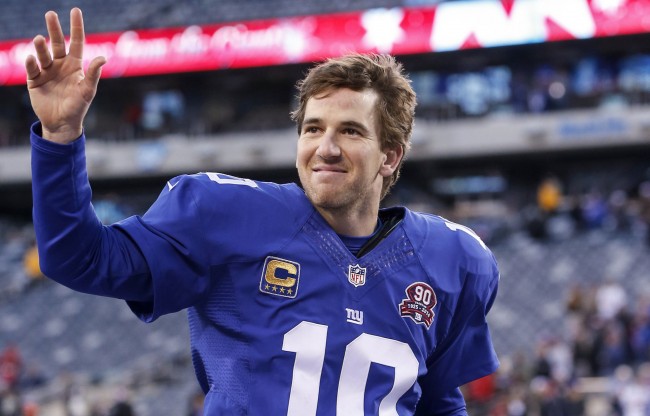