Vicki Ree "Victoria" Principal, an American actress, author and businesswoman, was born in Fukuoka, Japan on January 3, 1950. She came into spotlight with her role as Marie Elena in "The Life and Times of Judge Roy Bean," but stayed in the hearts of people with her role as Pamela Barnes Ewing in ‘Dallas.’ Here are 30 little known facts about the actress: 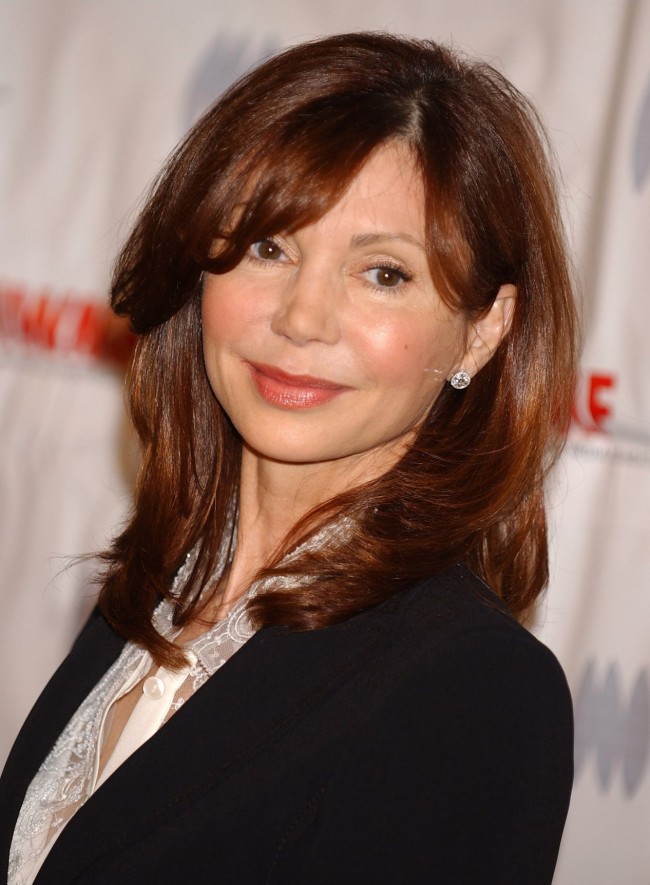