30 Fascinating Facts You Probably Didn’t Know About The Famous Twins - Mary-Kate & Ashley Olsen
Share Tweet Email 0 Comments
NEXT> What is the best can books out there on the market? (2017 Review)
Sunday, February 23, 2020
STAY CONNECTED WITH US

Mary-Kate Olsen and Ashley Olsen, the fraternal twins collectively famous as Olsen twins, are American fashion designers and former actresses. With their company Dualstar Entertainment Group, the twins have joined the list of the wealthiest women in the entertainment industry at a young age. Here are 30 interesting facts about the twins: 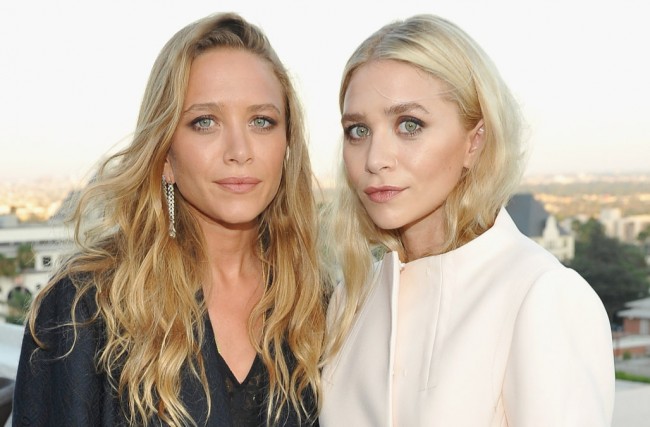