Dylan O'Brien, an American actor, famous for his roles as Stiles Stilinski in the MTV series "Teen Wolf," and as Thomas in the movie series "Maze Runner," was born on August 26, 1991. Here are 30 interesting facts about the actor: 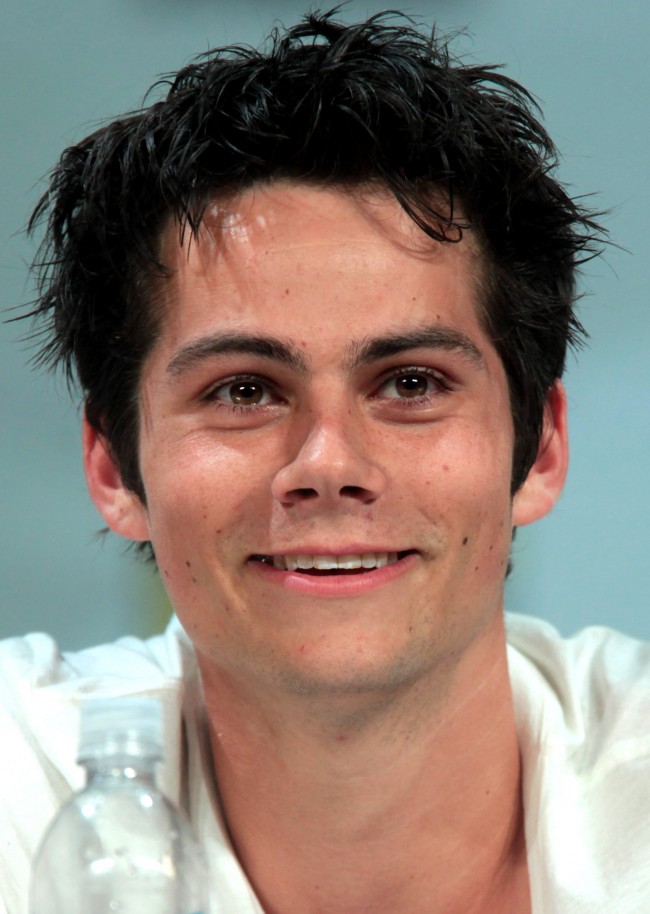