Considered as the all-time leader in Ravens history for passing yards and passing touchdowns, Joseph Vincent Flacco is known for having one of the strongest arms in the NFL. Here are 30 interesting facts about him: 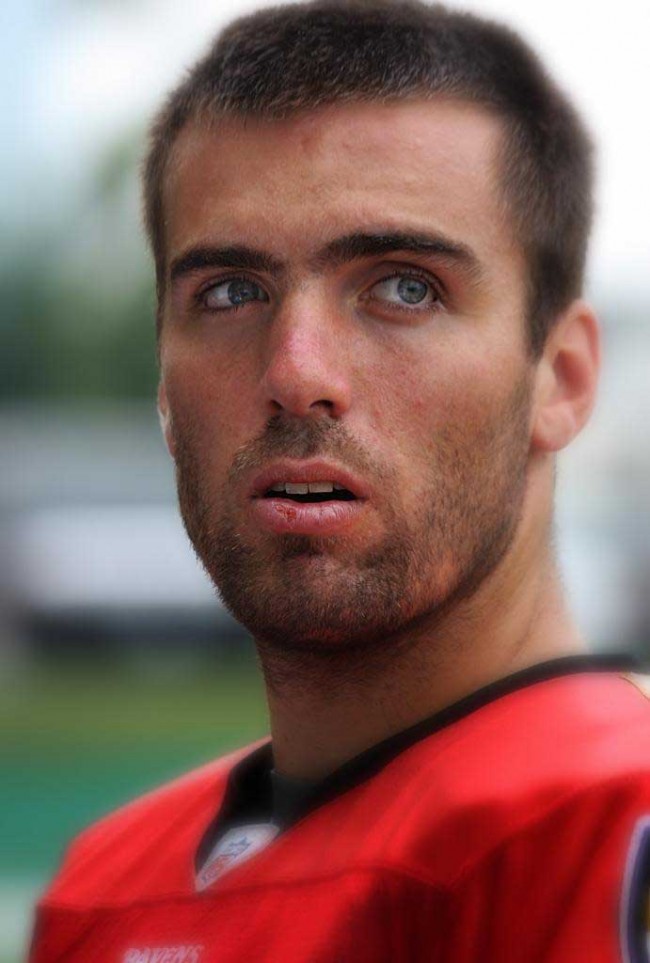