30 Interesting Things Every Fan Should Know About Philip Rivers

Philip Michael Rivers, with a career passer rating of 95.7, the fifth-best all-time among NFL quarterbacks with at least 1,500 passing attempts, is ranked as 4th all-time in consecutive starts by a quarterback in NFL history. Here are some unknown facts about Philip Rivers, the American football quarterback: 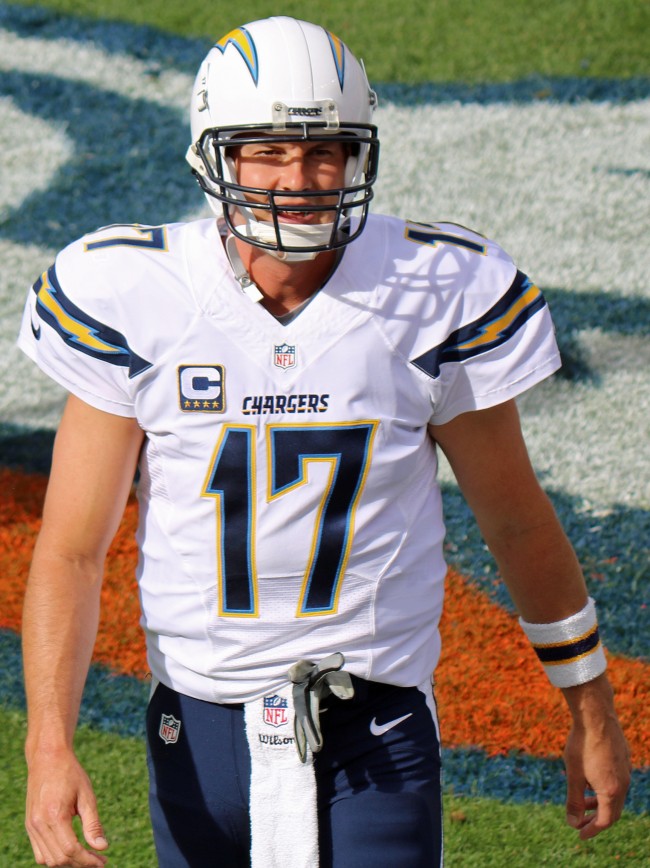