Josh James Brolin, best known for his work as Llewelyn Moss in "No Country for Old Men," is slated to reprise his role as Thanos in the Marvel Cinematic Universe in the upcoming films "Avengers: Infinity War." Here are 30 interesting facts about the actor: 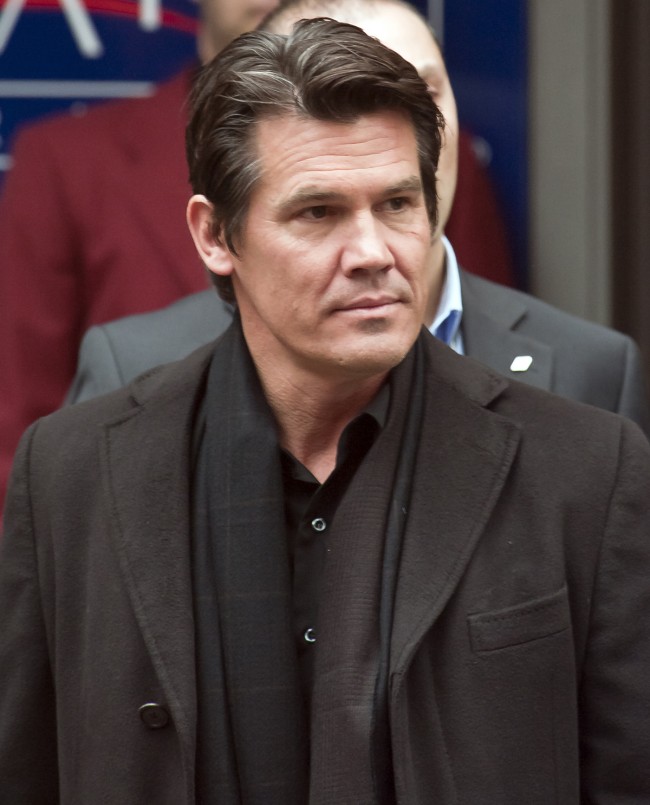