Amy Beth Schumer, the creator, co-writer, co-producer, and the star of the most popular sketch comedy series “Inside Amy Schumer,” was born on June 1, 1981 on the Upper East Side of Manhattan, New York. With a degree in theater from Towson University, and two years of training from the William Esper Studio, she first performed at Gotham Comedy Club on her 23rd birthday. Here are 30 little known facts about the stand-up comedian: 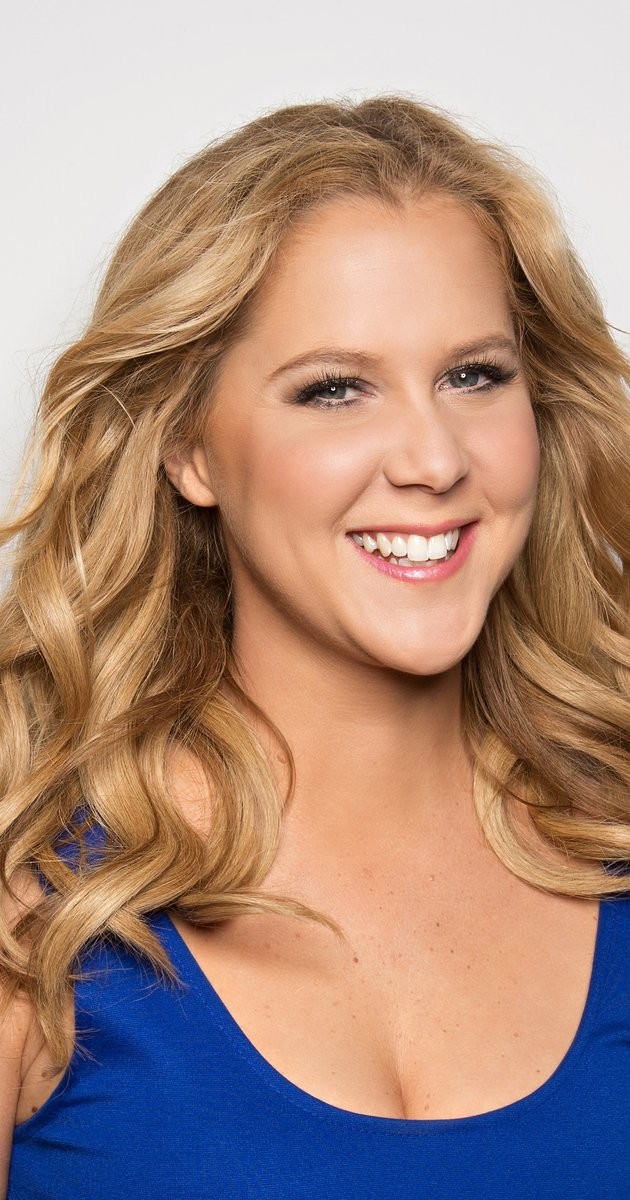