Roseanne Cherrie Barr is an American actress, comedian, writer and television producer, who was the 2012 presidential nominee of the California-based Peace and Freedom Party. She was born on November 3, 1952 in Salt Lake City, Utah, U.S. Here are 30 interesting facts about the actress: 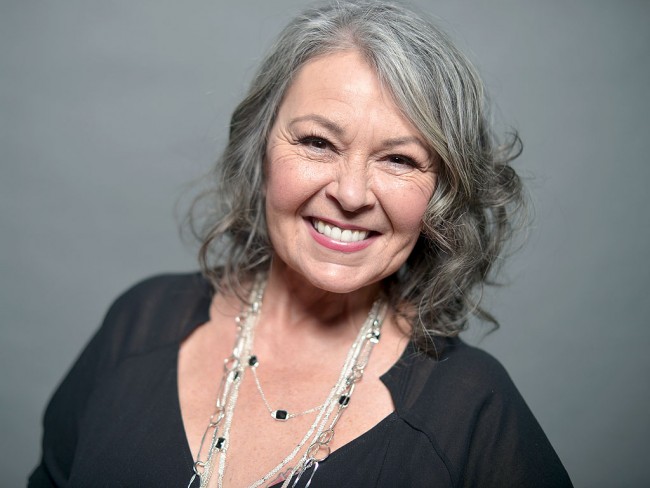