Steven Hiroyuki “Steve” Aoki, world renowned for his works in several Billboard charting studio albums including “Wonderland,” as well as his remixes of artists such as Kid Cudi, was born on November 30, 1977 in Miami, Florida. Here are 30 interesting facts about the electro house musician: 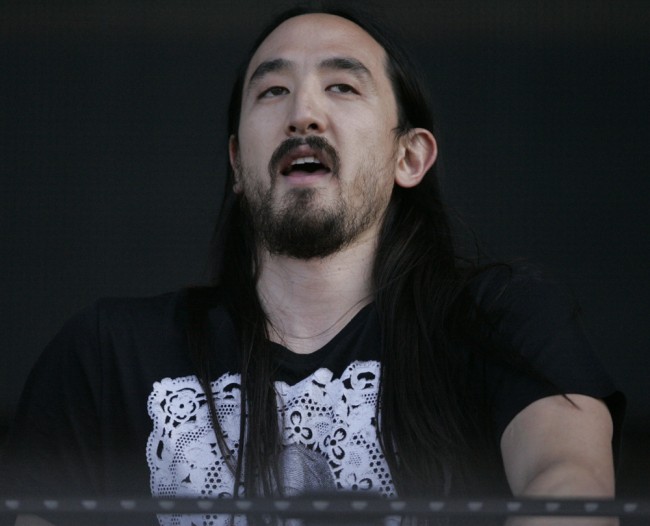