30 Surprising Facts You Probably Didn’t Know About Tilda Swinton
Share Tweet Email 0 Comments
NEXT> 30 Interesting Facts Every Fan Should Have To Know About Terry Fator
Tuesday, February 25, 2020
STAY CONNECTED WITH US

Katherine Matilda "Tilda" Swinton, often referred to as Swilda, famous for her roles as Karen Crowder in "Michael Clayton," and as the White Witch in the "Chronicles of Narnia series," was born on November 5, 1960 in London, England. She is the daughter of Sir John Swinton, a retired major general in the British Army, who served as the Lord Lieutenant of Berwickshire from 1989 to 2000. Here are some interesting songs about the actress: 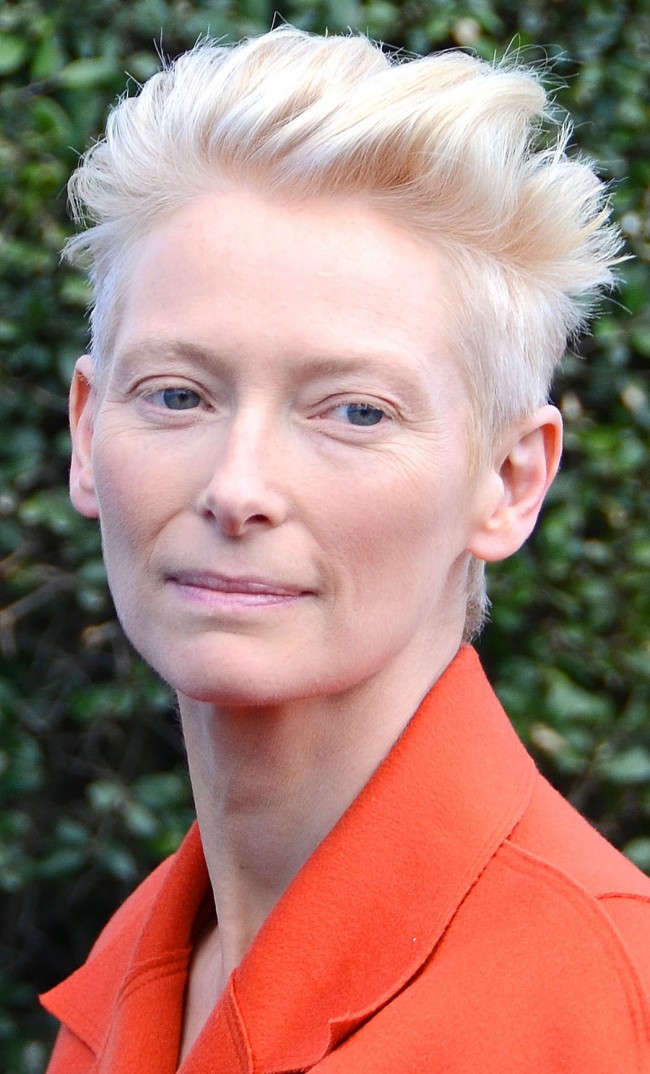