30 Interesting Things Every Fan Should Know About Jim Gaffigan

James Christopher Gaffigan, the most popular stand-up comedian, is the co-creator of the TV Land television series based on his own life called "The Jim Gaffigan Show." Here are 30 surprising facts about the comedian: 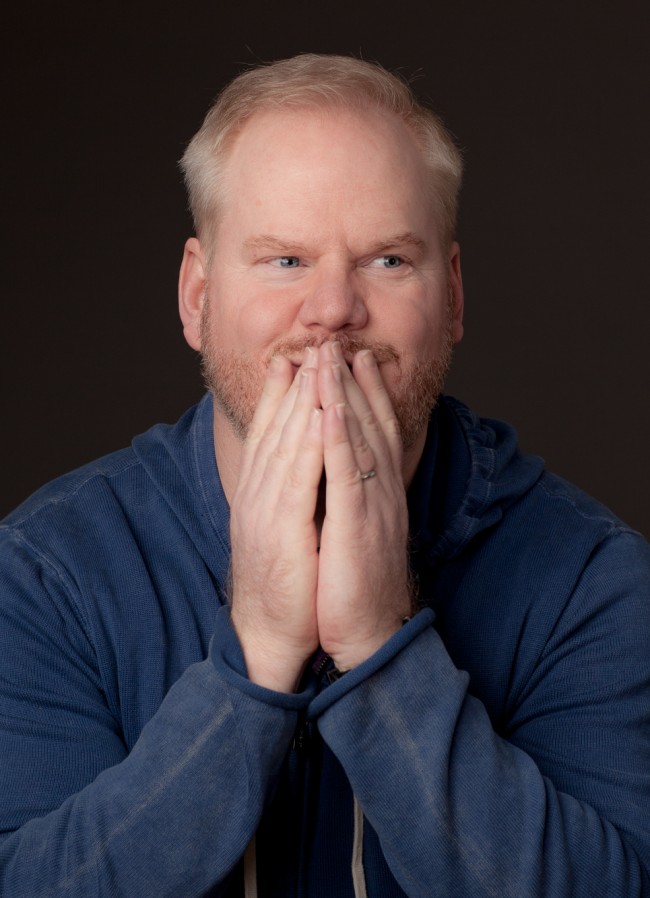