Known to have used the Artificial Intelligence throughout his film career, Ridley Scott is one of the few British directors that Actors love to work with. Here are some very interesting facts about Ridley Scott, the film director and producer. 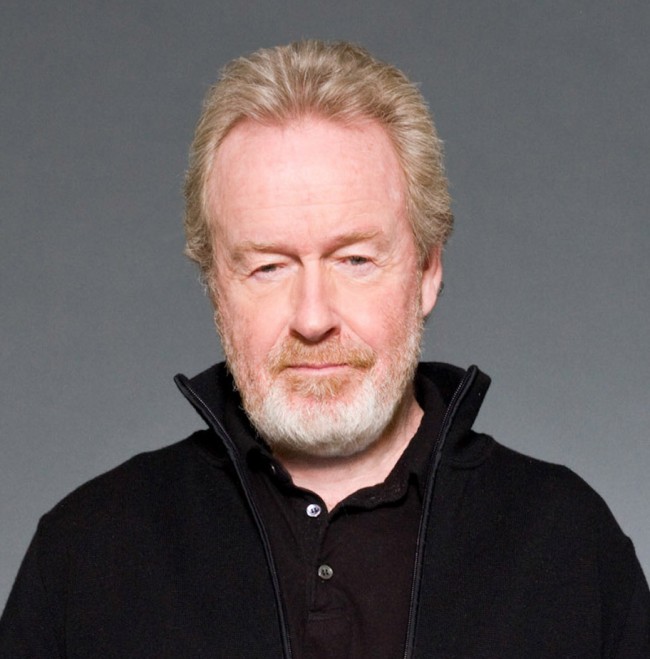