30 Mind Blowing Things You Probably Didn’t Know About The Fan Favorite Director Martin Scorsese
Share Tweet Email 0 Comments
NEXT> What is the best computer jack splitter out there on the market? (2017 Review)
Thursday, February 20, 2020
STAY CONNECTED WITH US

Martin Charles Scorsese, the world renowned American director, producer, screenwriter, and film historian, with a career spanning more than half a century, was born on November 17, 1942. He is famously known for the frequent use of slow motion, freeze frames, long tracking shots and often a quick cameo. Here are some really interesting facts about the director: 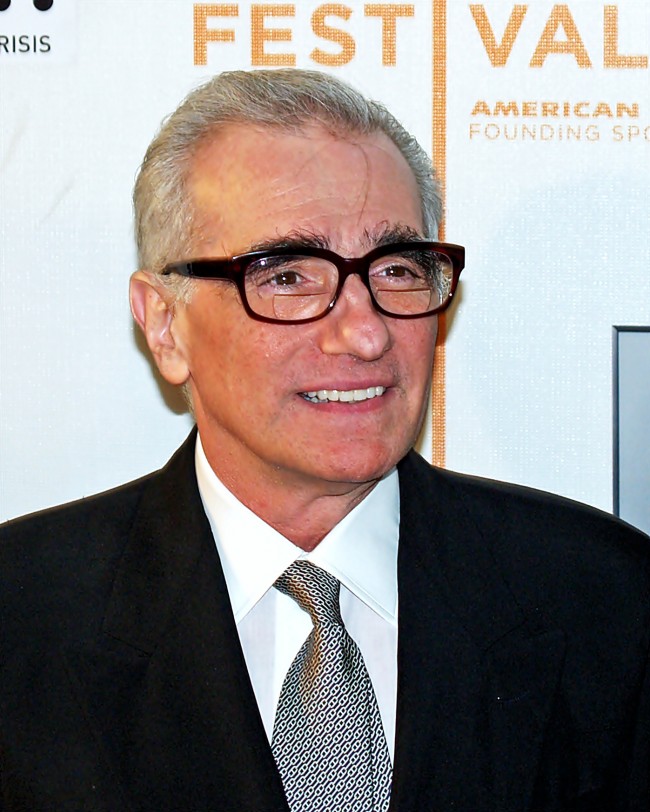