Manoj Nelliyattu Shyamalan is an Indian-American director, screenwriter, author and producer well known for his twist with surprise ending in his film. Here are some interesting facts about the director: 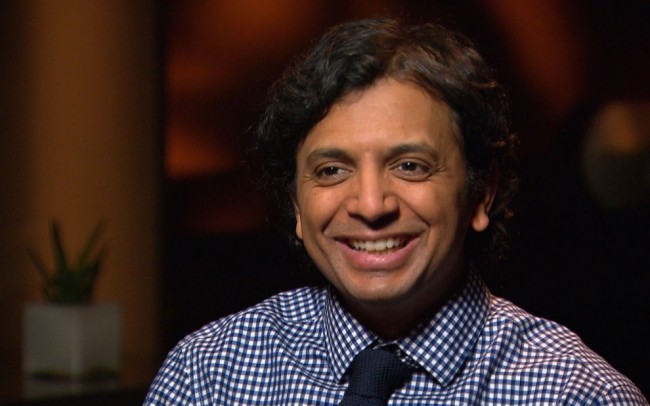