Fletcher Cox, the American football defensive tackle for the Philadelphia Eagles of the National Football League (NFL), was born on December 13, 1990, in Cicero, Illinois. Here are 30 interesting facts about the footballer: 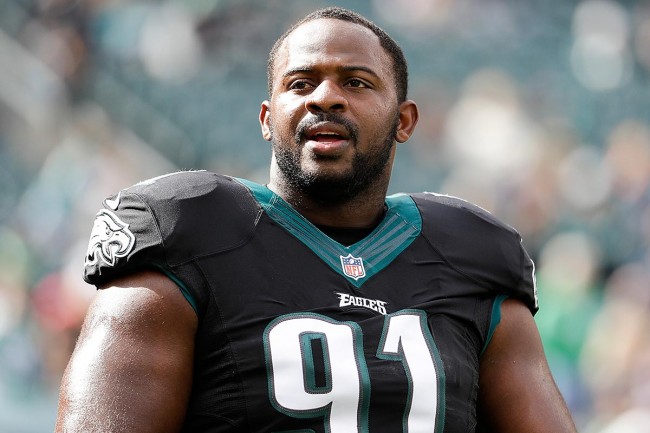