David Andrew Leo Fincher, an American director and producer, famous for his work on films, television series and music videos, has two Academy Award nominations to his name. He was born on August 28, 1962, in Denver, Colorado, and was raised in Marin County, California. Here are some interesting facts about the first-time director, who disowned his movie: 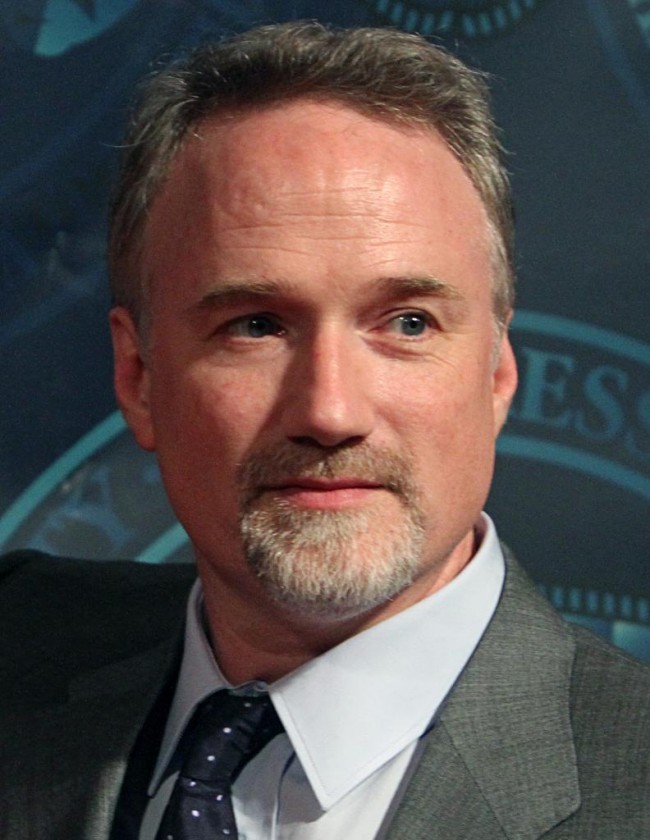