Twenty One Pilots, an American musical duo from Columbus, Ohio, was formed as trio in 2009 with lead vocalist Tyler Joseph along with former members Nick Thomas and Chris Salih. However, in 2011, Thomas and Salih left and was replaced by drummer Josh Dun. Here are some interesting facts about the duo: 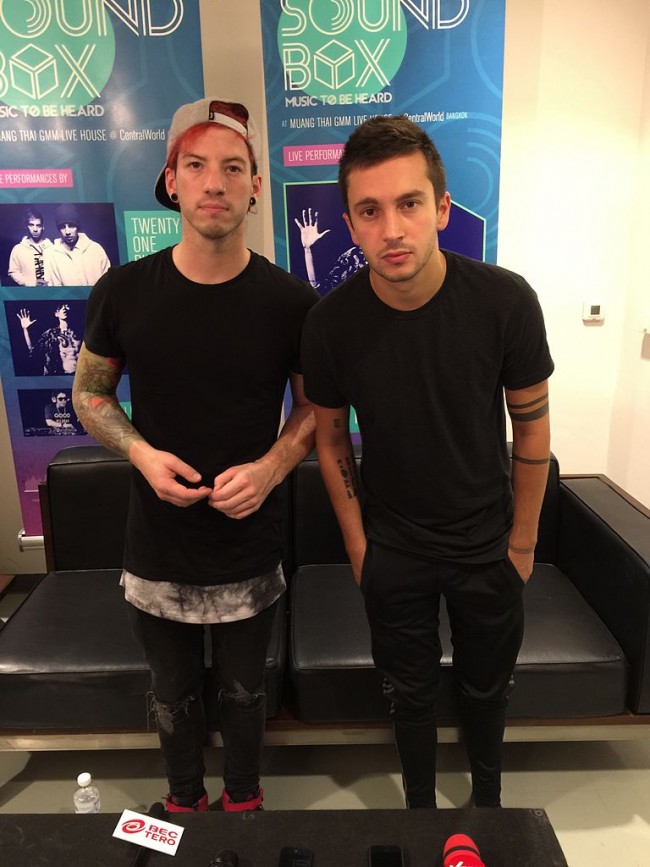