Fall Out Boy, the world renowned American rock band, formed in the year 2001, in the suburb of Wilmette, Illinois, Chicago, by Patrick Stump, Pete Wentz, Joe Trohman and Andy Hurley. The band has till date released 6 studio albums. Here are some interesting facts about the band: 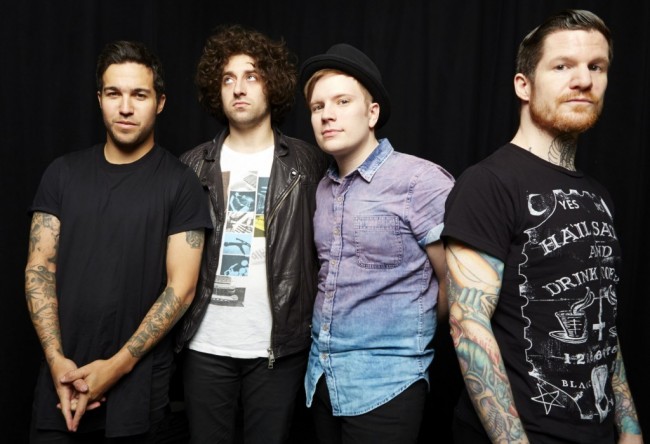