Lawrence Joseph Ellison, is the co-founder of Oracle Corporation and was also the CEO from its founding until September 2014. As of August 2017, he was ranked as the fifth-wealthiest person in America and as the seventh-wealthiest in the world, with a fortune of $60.6 billion, by Forbes magazine. Here are some interesting facts about the American businessman: 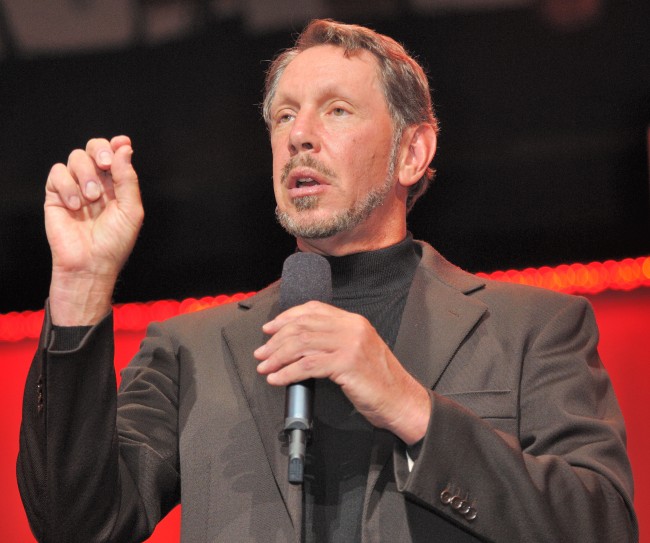