30 Surprising Things Every Fan Should Know About Blake Griffin

Blake Austin Griffin, from the Los Angeles Clippers of the National Basketball Association (NBA), has been a five-time NBA All-Star and a four-time All-NBA selection, since his first overall selection by the Clippers in the 2009 NBA draft. Here are some unknown facts about the player: 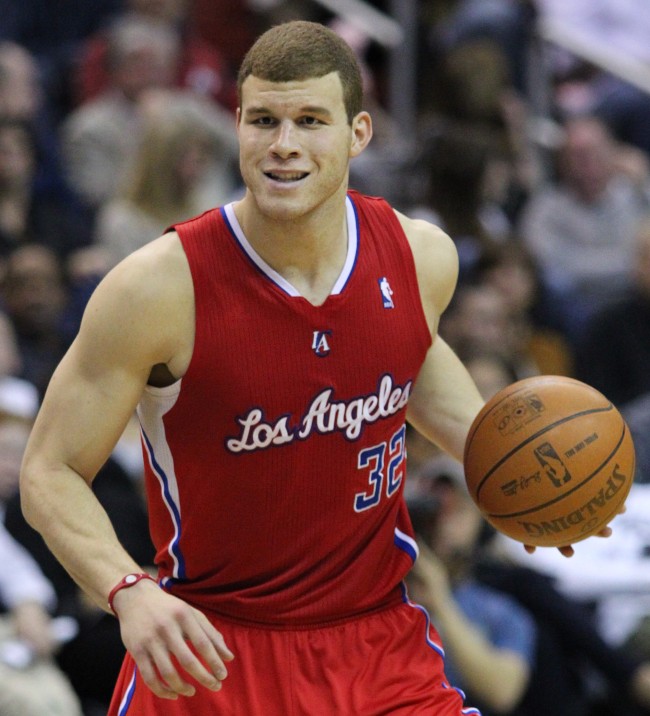