Some fabulous facts about Gillette.

Gillette is one of the most popular global brands. With a history spanning over a century, it is one of the oldest brands in the world that has maintained its hold over the people despite having gone through major business upheavals.

The brand is a leader in the men's safety razor and personal care segment that is owned by Proctor & Gamble at present. Everyone knows the name Gillette and what it stands for but the company has gone through many milestones in its long journey. It has created controversies and innovations and many more phenomena along the way and so, here is taking a look at those 20 amazing things that you did not about the safety razor pioneer Gillette.

1. Gillette is the genericized trademark for blades in many languages - Gillette has become synonymous with blades in languages like Estonian, Czech, Polish, Serbo-Croatian, Macedonian and Latvian.

2. Gillette inspired underarm shaving in women - In 1915, Gillette came up with an advertisement in Harper's Bazaar that said that underarm hair in women was unhygienic and unfashionable. This initiated the trend of underarm shaving leading to a burgeoning market of personal shaving products. 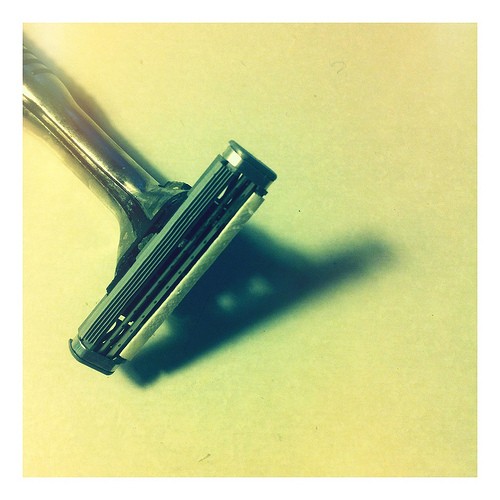 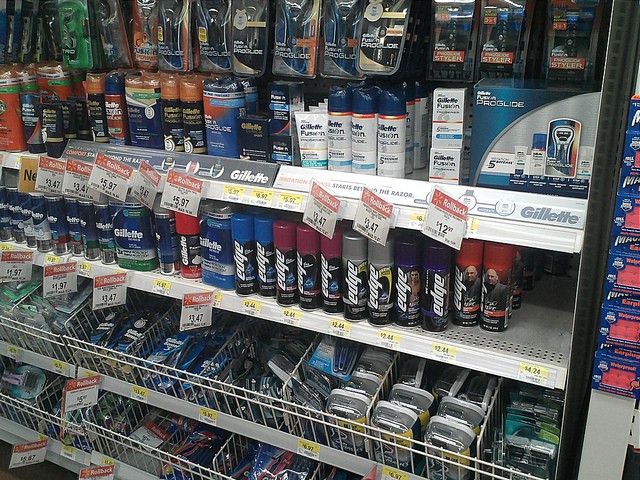 6. The razor and blades model did not originate at Gillette - The popular razor and blades business model that involves sale of an item at a low price to increase the sale of its complementary goods is widely believed to have been started by King C Gillette. However, in reality, it was his competitors who came up with the idea. He only followed them.

10. King C Gillette became famous due to his picture on blade packets - The portrait of King C Gillette on the packet of the blades made him quite popular. In fact, people would get surprised to know that he was a real person and not a marketing image.

18. Gillette was fined in France in 2016 - The Autorité de la concurrence in France imposed a fine on Gillette in 2016 for price-fixing on personal hygiene products.

19. Gillette faced boycott in 2010 for association with Thierry Henry - Thierry Henry was one of the brand ambassadors of Gillette in 2010, the same year that saw the handball controversy at the FIFA World Cup qualifier match. The controversy led to the boycott of Gillette but the company supported Henry.

So, you can see for yourself how enthralling the journey of Gillette has been in all these years. No doubt, it is one of the most well-known brands across the world that not only became a trendsetter for businesses but also weathered many storms and has retained its glorious name despite a takeover.