30 Fascinating Things Every Fan Should Know About Green Day

Green Day, formed in 1986 by lead vocalist and guitarist Billie Joe Armstrong and bassist Mike Dirnt, is actually a trio with drummer Tré Cool. The band has sold more than 85 million records worldwide, and has five Grammy Awards to its name. In the year 2010, Green Day was ranked no. 91 in the VH1 list of the "100 Greatest Artists of All Time." Here are some interesting things about the American punk rock band: 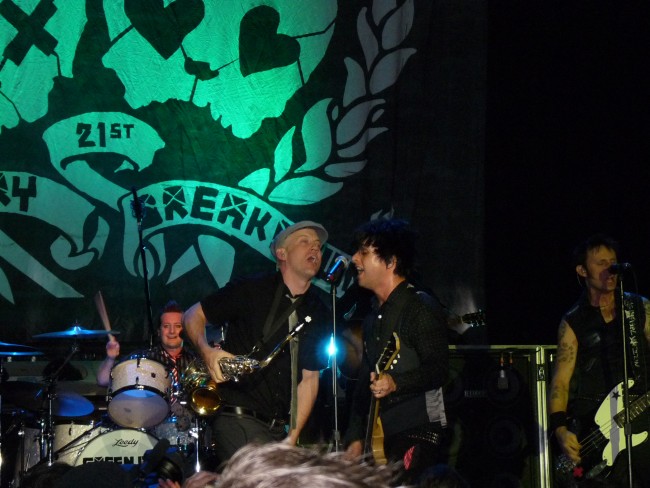